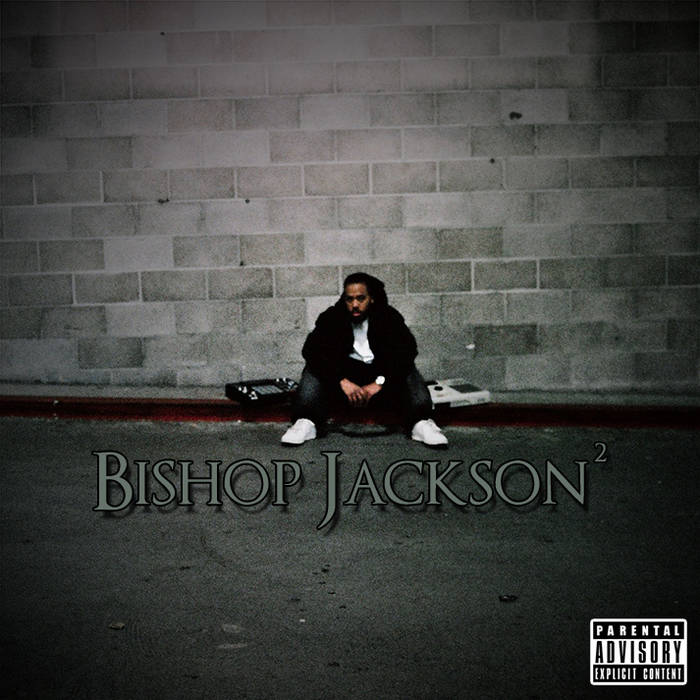 This is the second "Bishop Jackson EP". A collection of tracks that I produced and/or recorded. Unlike the first "Bishop Jackson EP", these tracks were recorded over a 2 year span and not intentionally recorded to be compiled into this EP. These are songs that I've produced for other artists, either as singles tracks or songs for their projects.

"Bishop Jackson EP 3" will be coming soon and will be a combination of what both of the previous installations were; singles tracks recorded for purposes other than the EP and tracks recorded for the EP. Keep a look out for that both here and at www.bishopjackson.com.