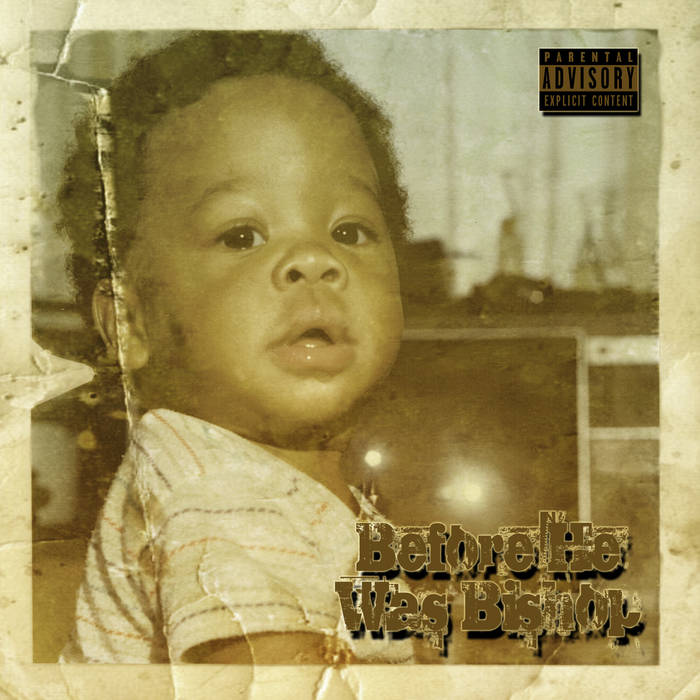 If I remember correctly, I think this song was recorded the day after my 18th birthday, the day after my first visit to a strip club. A-One and I had met up at Killastreetz's house to chill and ended up listening to beats. This one was played and A-One started rhyming. I was drunk and kind of rhyming to myself, so we decided to record a song. This verse was both written and recorded why I was intoxicated. Killastreetz later sent it off to the homie Young G (of Mobbed Out) to record a verse.

It was later submitted to Deebo at WeeSeed Records for his "Untapped Talent" Compilation in which it was featured on.

This is the same verse from "This Shit Pound". It was originally written for this song, and recorded for this song first.

from Before He Was Bishop, released August 2, 2018
Produced by Danny
Written & Performed by A-One, Kavie & Young G